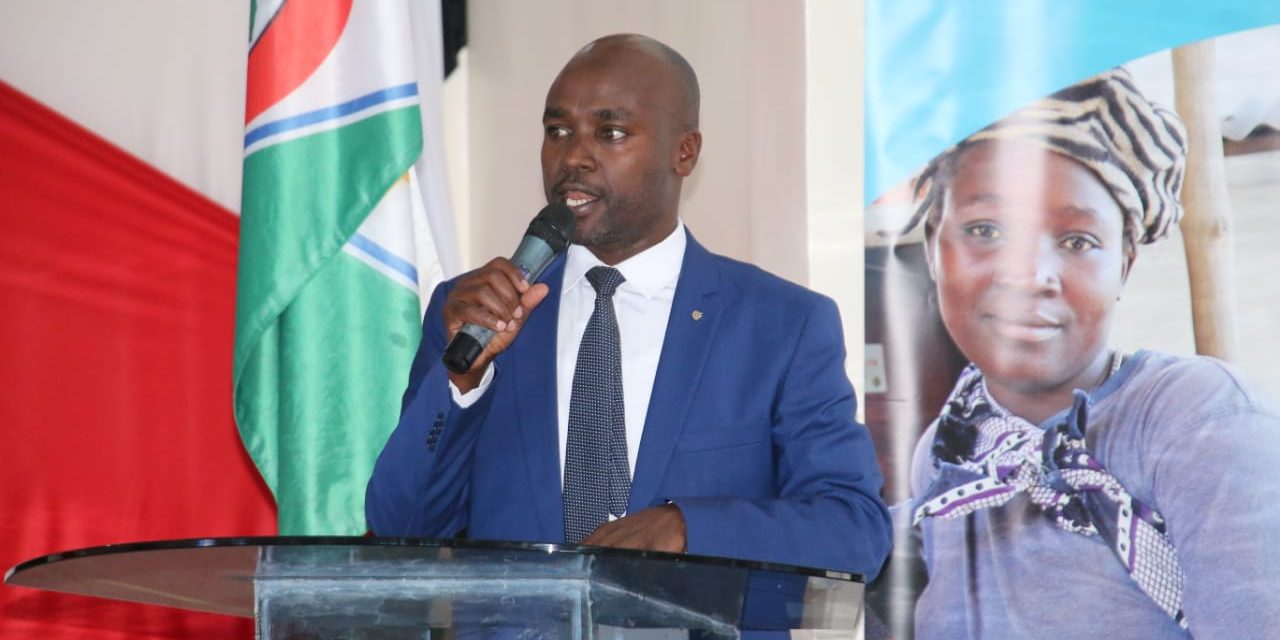 Bomet Governor Dr. Hillary Barchok has decried the rising cases of gender based violence (GBV) within the County and called for a more responsive rescue mechanism for survivors.

Speaking when he hosted Jhpiego country director, Dr. Stephen Mutwiwa and the county commissioner Geoffrey Omoding, Dr. Barchok noted that GBV has been on the rise in the country and by extension, Bomet County.

“In 2017, there was a total of 115 reported gender sexual based violence cases compared to 66 in 2016 according to Demographic Health Survey 2015. The most affected age group is between 18-49 years which comprises members who are most economically productive.” The Governor said.

It was however, revealed that Bomet was the first county to develop a multi-sectoral road map that will outline the priority areas and guides stakeholders on design, implementation and evaluation of GBV interventions.

The Governor also promised to set up County and Ward Gender Based Committees to address the GBV cases and allocate resources for awareness creation.

GBV remains a public health and societal concern that hinders the economic development in Kenya. However, significant efforts have been put in place towards the development of legislative and policy frameworks on response, prevention and management of Sexual Violence (SV) and Intimate Partner Violence (IPV).

Dr. Barchok called upon all stakeholders to join hands with the County Government in coalescing efforts towards implementation of comprehensive and evidence-based GBV prevention, response and protection interventions as we all strive towards the achievement of a violence free society, where everyone is safe.